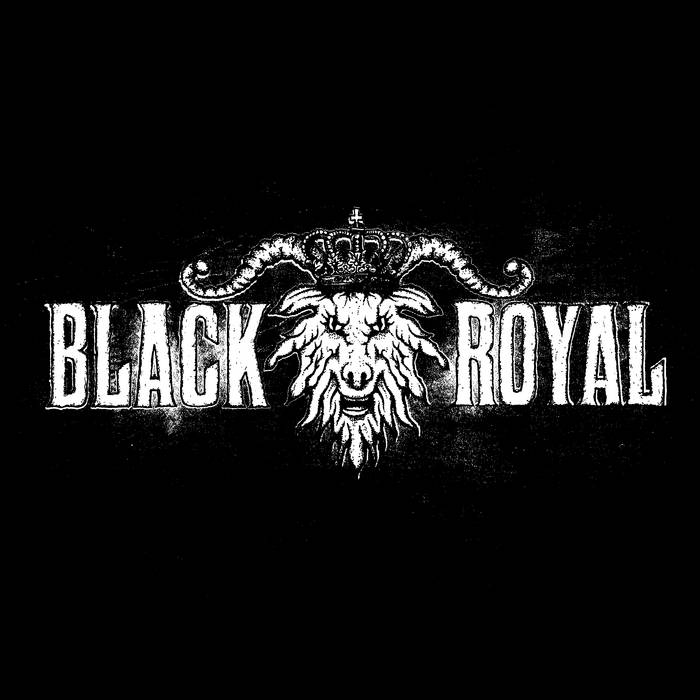 Formed in 2013 in Tampere – Finland, Black Royal plays a highly infectious combination of Scandinavian death metal with a crushing sludge.

Their sophomore album “Firebride” was released on February 14th 2020 and was very well received by the media worldwide.

Bandcamp Daily  your guide to the world of Bandcamp

Featured sounds by K.Spark and WIZDUMB, plus Basi joins the show to discuss his latest release.